The idea behind this proposal is the division of the two main parts of the brief – exhibition and hospitality by using the two different meanings of the Latin word ‘castellum’. Coming from these types we have an organically integrated in the terrain square construction in the western lower part of the competition project area. On the other hand we are proposing carefully integrated in the existing terrain/buildings small extensions of the new fort/museum.

The hotel extension containing vaulted ceiling hotel rooms starts form the existing and currently abandoned long ex-barracks which are already transformed into restaurant/kitchen, lobby-bar and cafeteria with exhibition area. In the center of this hospitality area is located the welcome desk and area for the coming clients and the rest of the old buildings are to be transformed into secondary technical/plumbing and supporting the main hotel spaces.

We are using the current main entrance to the fortress as a main entrance to the museum complex – a ‘castellum militare’. A long staircase/ramp is design on the terrain to lead into the museum following the design guidelines of the similar structures located on another ex-military forts on the island. The museum itself is organized horizontally as continuous space within the maze of existing small rooms where the visitor can find the different periods of naval history of the place.

Every single part of the project area is friendly to use from people with reduced mobility – starting from the part of hotel and restaurant, continuing with the library/multifunctional hall and going to the museum. The museum itself has integrated elevator in the existing small higher part on second level, leading the people to the main open space/terrace. Here we can find small café, space for open-air exhibitions/sculptures and the memorial point of the museum and ex-fort.

Every single detail of this proposal is designed with high respect to the existing buildings, without destroying the memory but adding new values to the objects. Every small extension is carefully planned and integrated within the available resources and nature conditions. The new proposal is definitely not being thought as the main protagonist of the project but playing its important role within the whole orchestra of existing volumes and its currently abandoned but valuable memory. 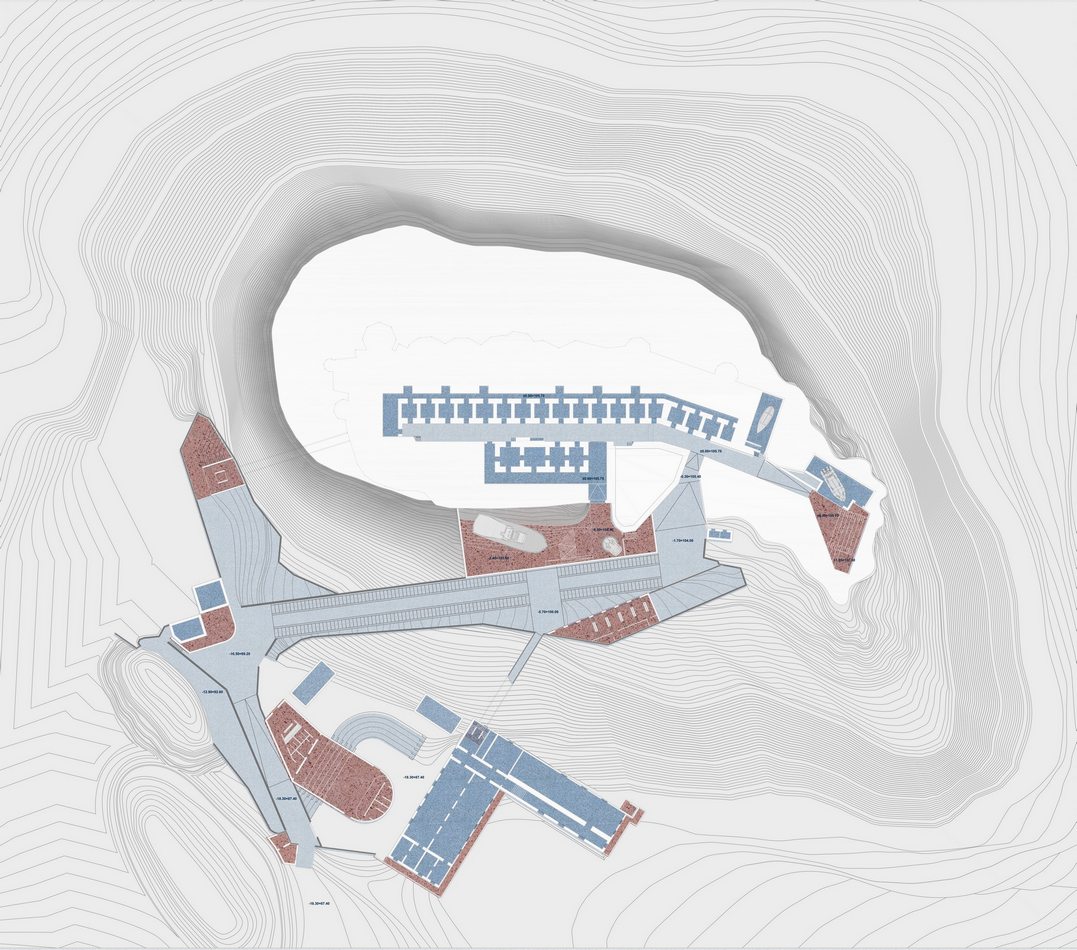 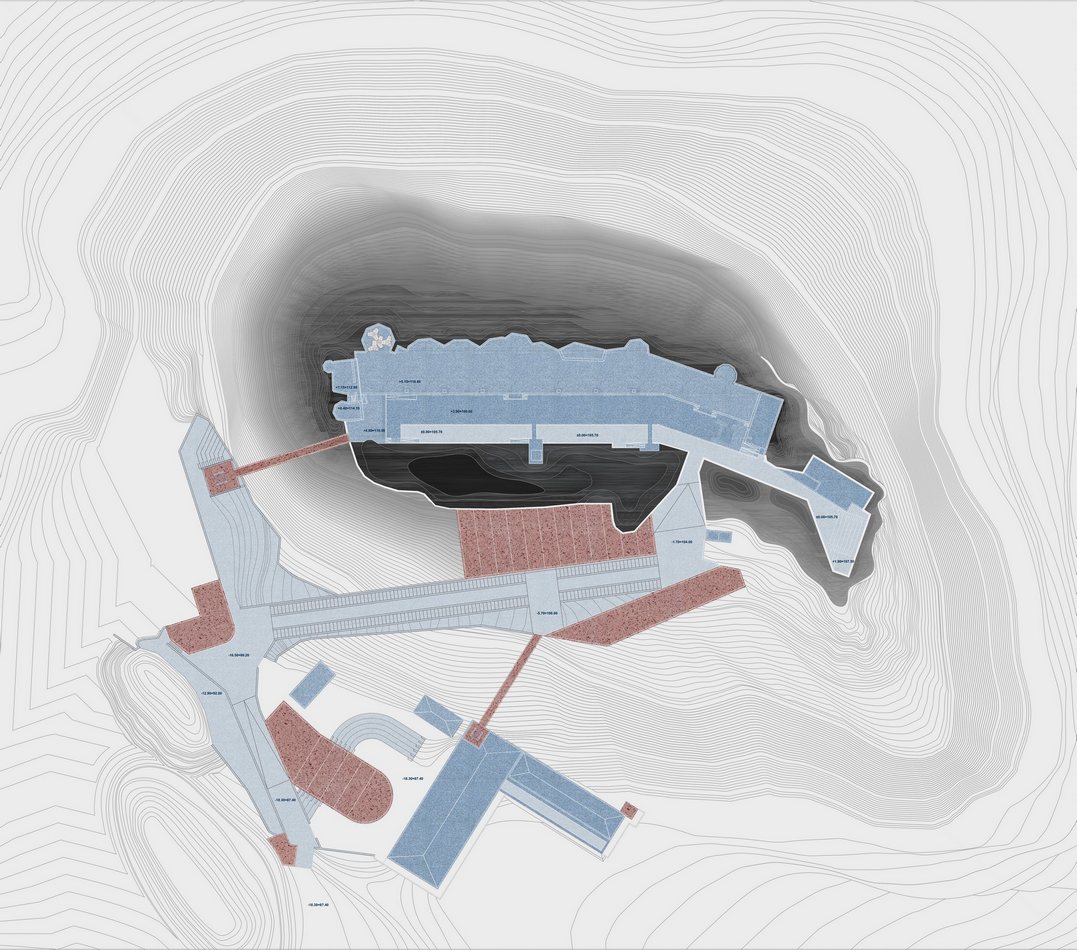 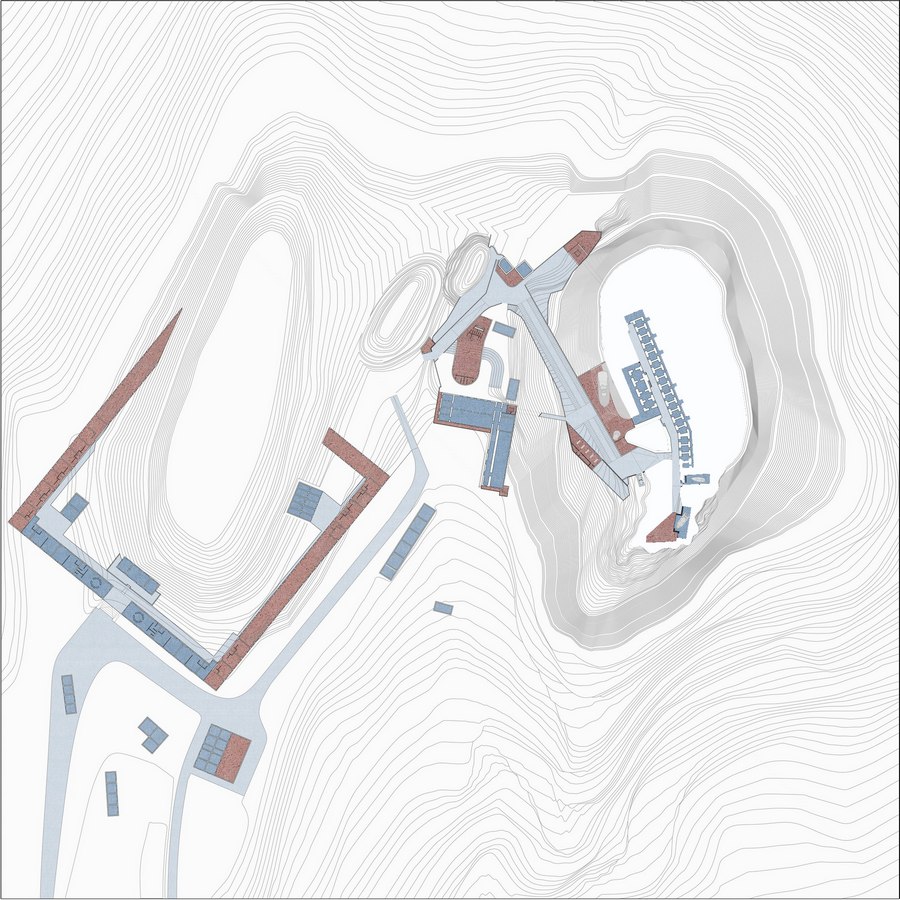 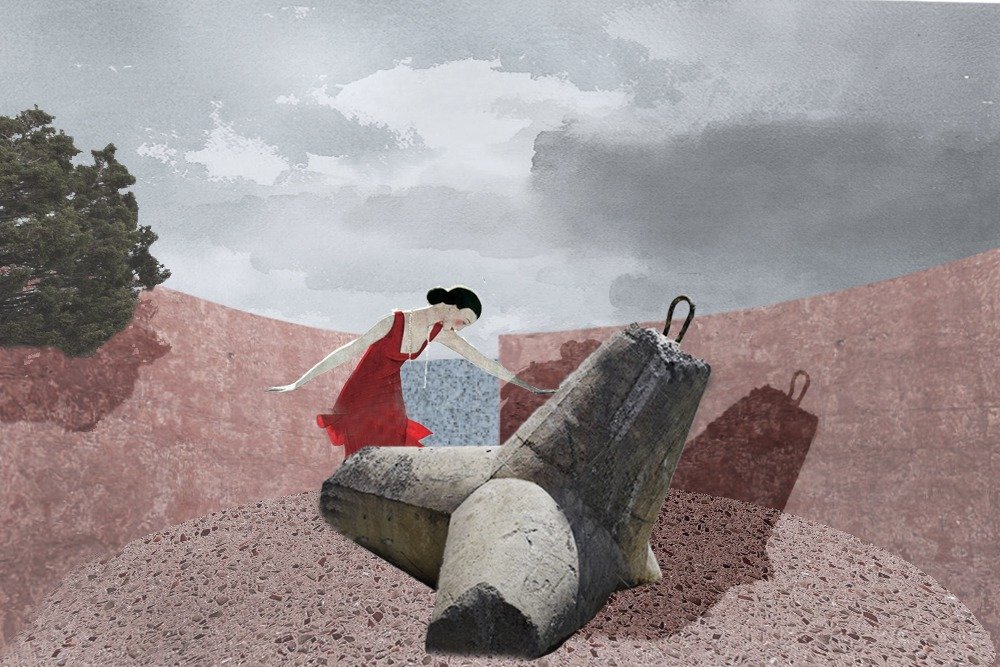