The Alternative Map of Plovdiv features several routes comprising a number of thematically related sights, as well as unexpected stopover opportunities such as side-street cafés and restaurants, and observation points.

Four of the routes were designed as a result of the public discussions held in 2012 at artnewscafe under the general theme “An Arbor for the City”, with the following sections: Plovdiv’s Communist Heritage, Plovdiv’s Tobacco Warehouses, the Kapana Quarter and Bauhaus Under the Hills. The routes Religions and Otets Paisiy St. were added with a view of creating wider awareness of Plovdiv’s history and life style.

CITY ARBOUR is an initiative of the Open Arts Foundation and studio 8 ½ started in artnewscafé in 2012. It is a series of discussions on topics related to the city of Plovdiv.

In its seminal year, the discussions, moderated by architect Vladislav Kostadinov of studio 8 ½, focused on the following subjects: the Tobacco Warehouses, the Kapana Quarter, Bauhaus under the Hills, and Communist-Era Architecture. Based on these, the Open Arts Foundation and studio 8 ½ created the Alternative Map of Plovdiv (2013), which includes two additional itineraries – Religions and Otets Paisiy St.

In 2015, the Open Arts Foundation is reopening CITY ARBOUR with the aim of drawing public attention to other typical but lesser known or neglected Plovdivian locations. A panel of guests will be invited to discuss each.

The Alternative Map of Plovdiv aims to activate a social and cultural curiosity for the city’s past and present on the basis of tolerance, avoiding ideological or nationalist bias. Simultaneously, it aims to provoke public reflection and recognition that the city is both a complex living organism and a stimulating place for relaxation.

Its publication and distribution are supported by the Municipality of Plovdiv. 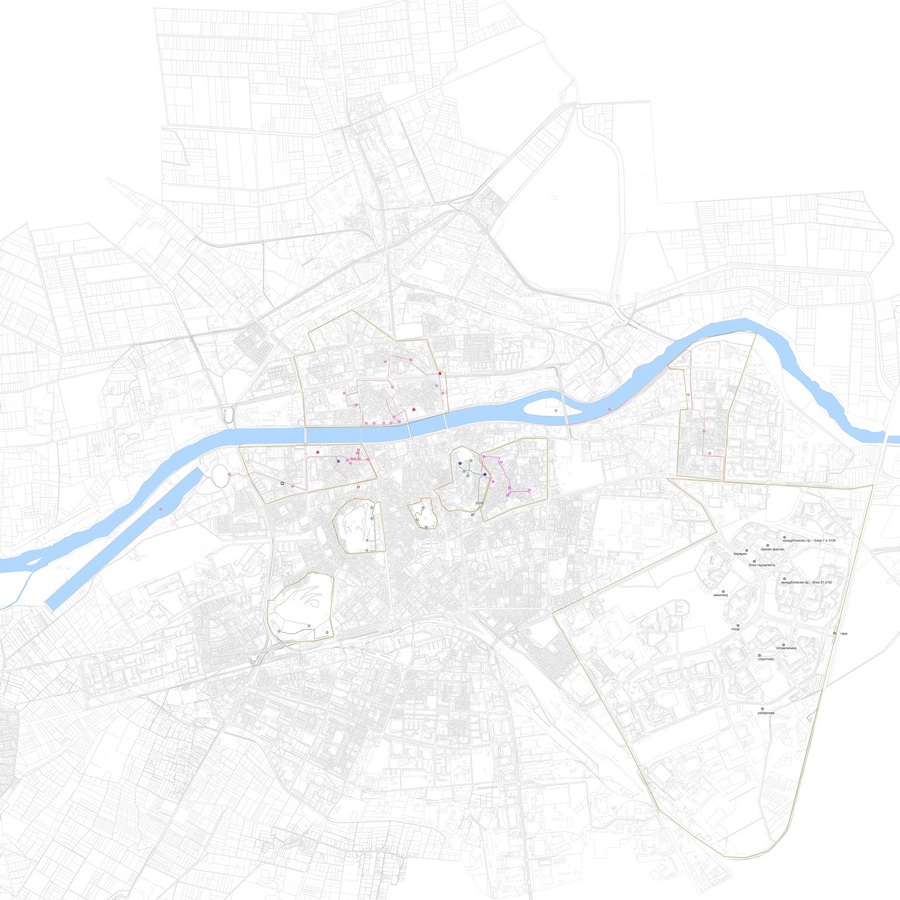 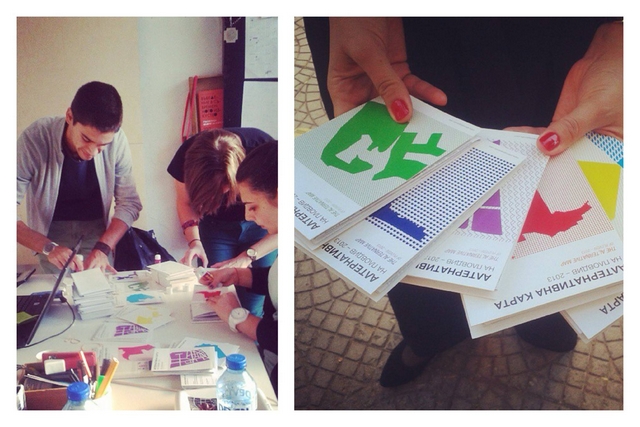 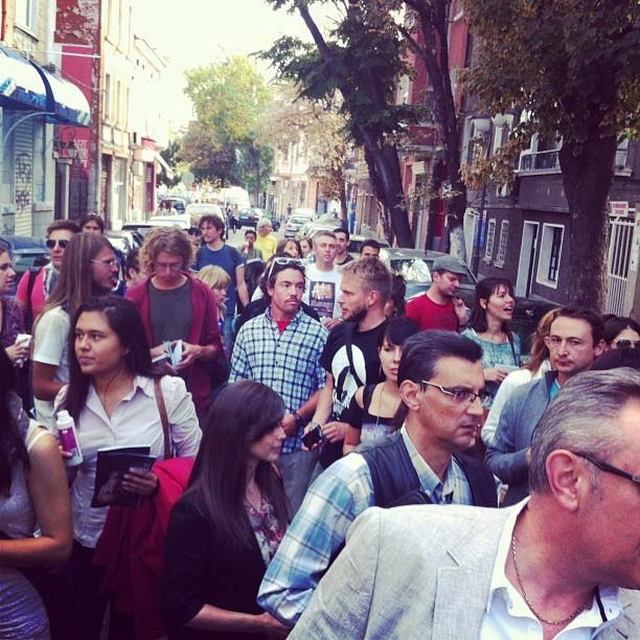 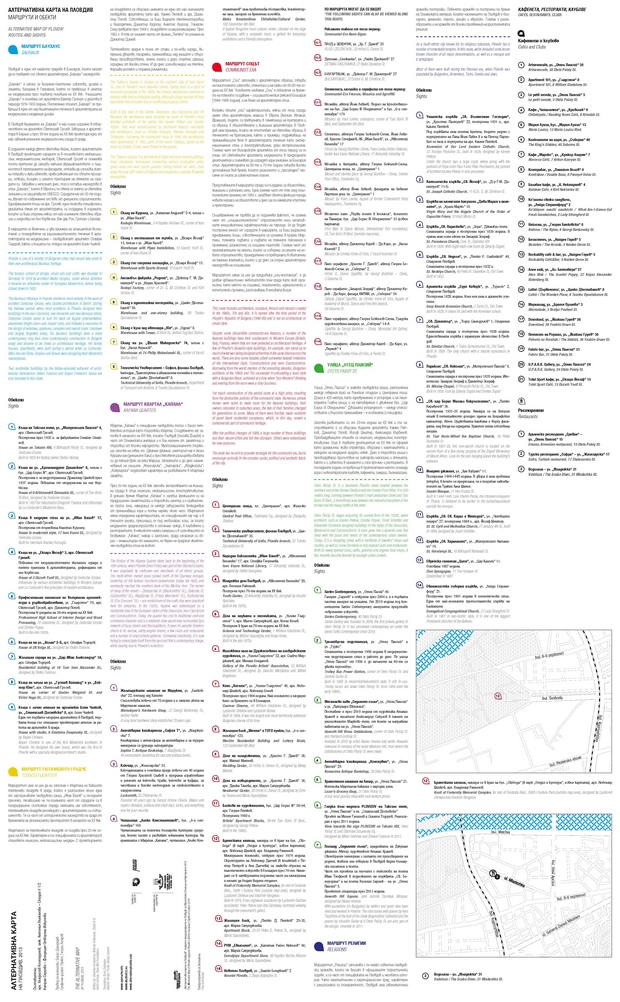 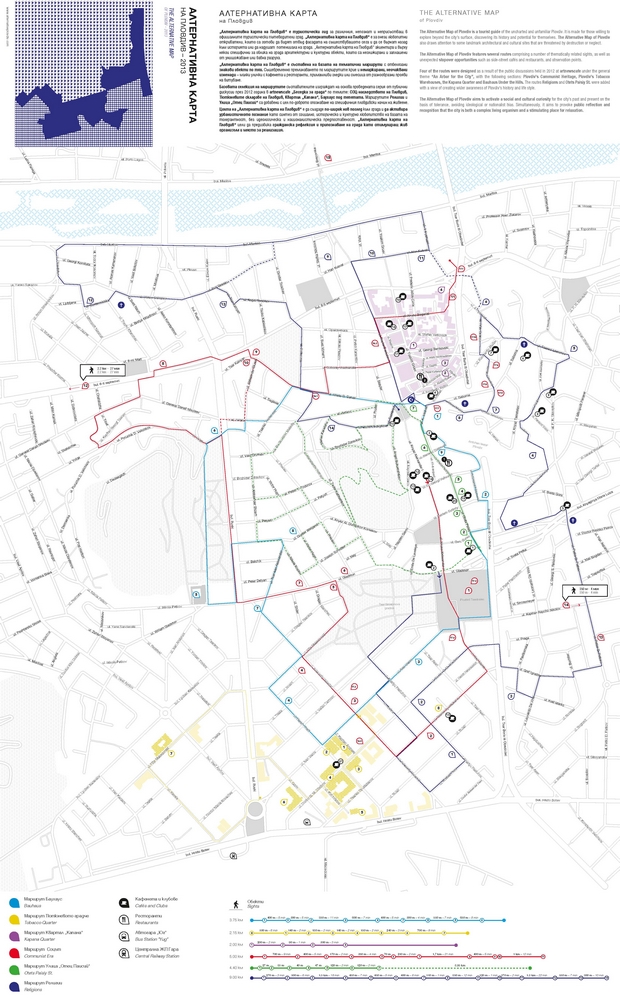 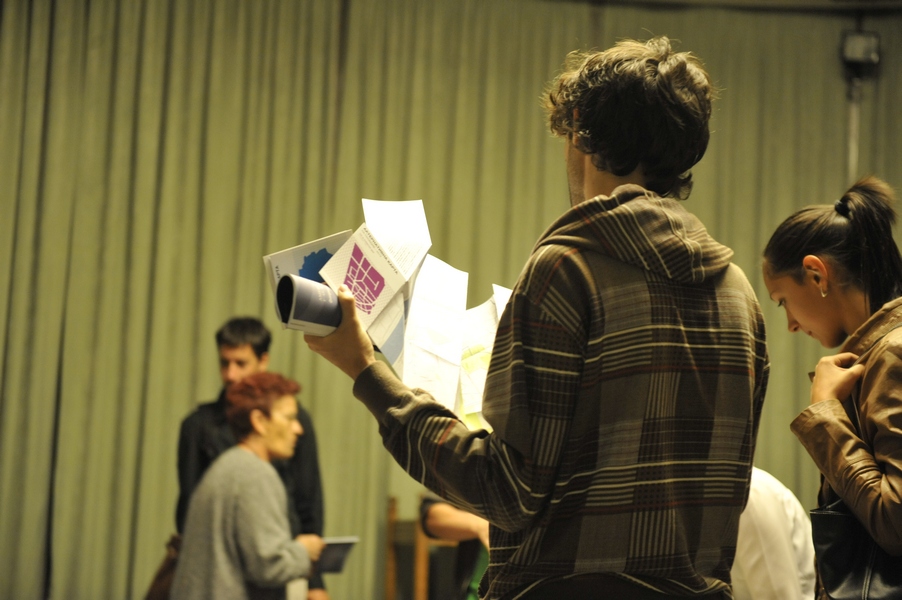 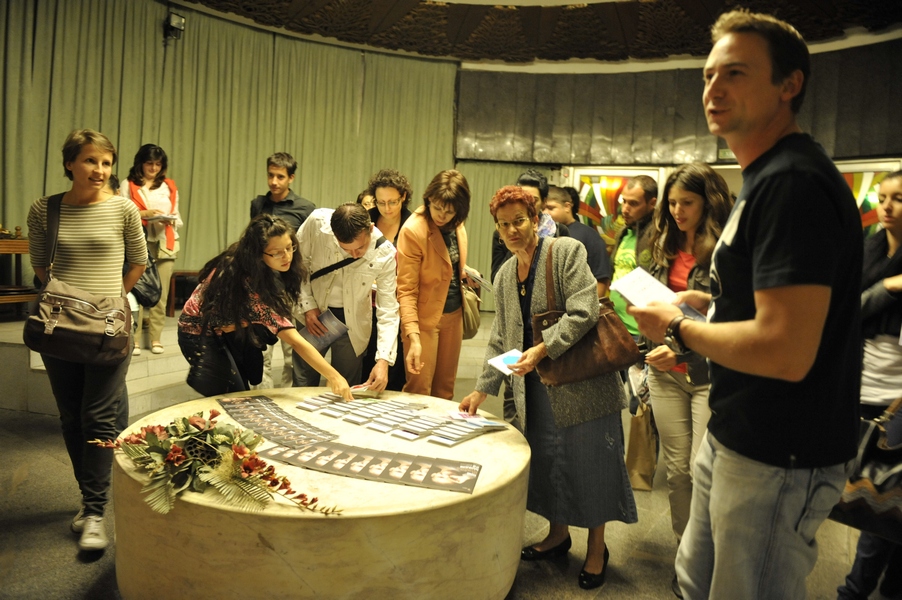 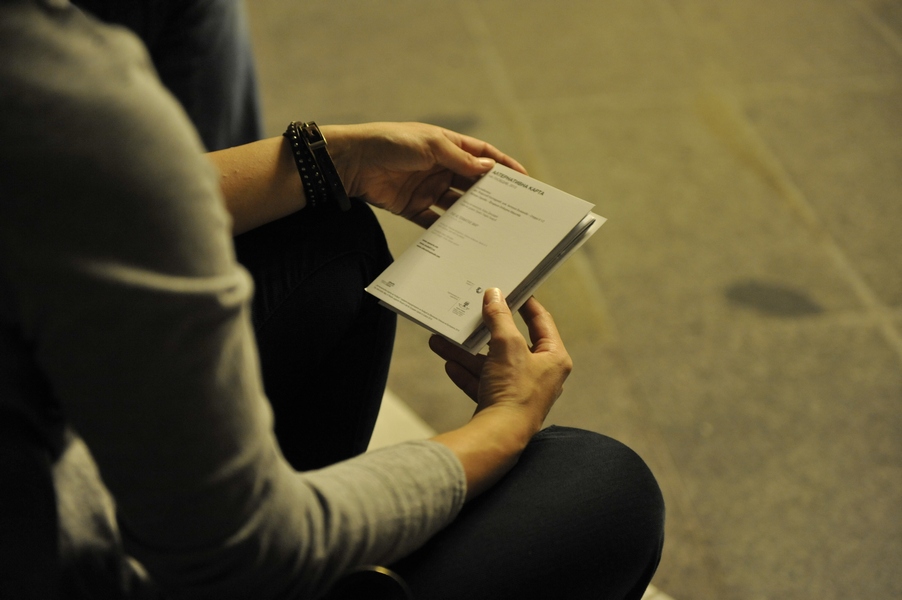