: the art or science of motion-picture photography

The proposal presents an open-air cinema occupying 25 m2 of temporary and removable mainly wooden structure placed on the beach without any permanent connection to the ground. The form is designed as two main parts – outside transparent ‘box’ coming to define an imaginary barrier between in and out and it contains elegant arches revoking the idea about ancient peristyle space. Within this space there is the ‘contemporary odeon’ space with 4 rows where the visitors can have a seat and watch a movie with the sea in the background. The inner space can be isolated/separated during the evening by using curtains on the two sides. At the back of the tribunes there is a space for all the necessary technical equipment for projecting a movie. The idea is for a simple form which is beautiful at any time of the day/night and it is connected as form with the local traditions and the historical background of the place. 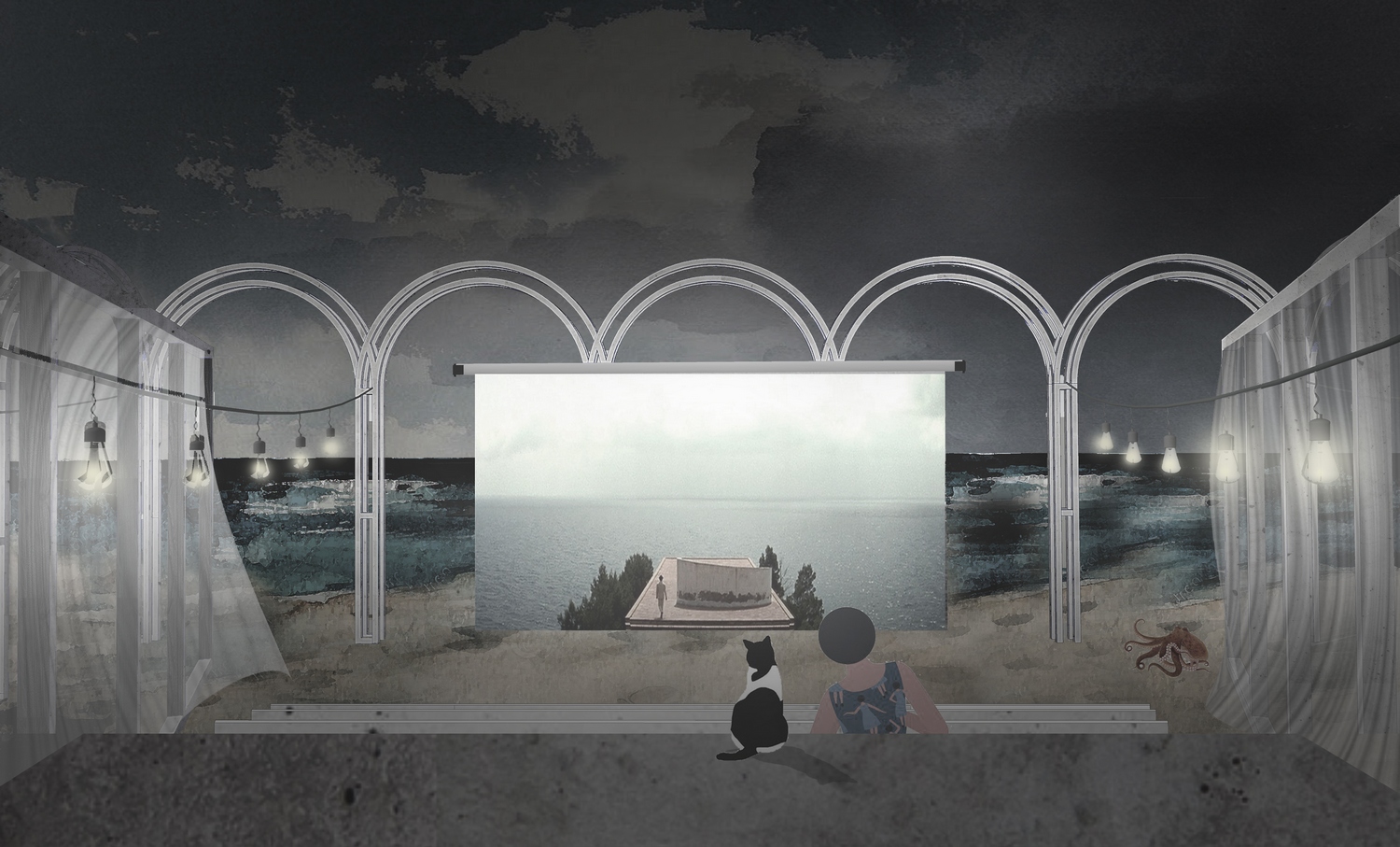 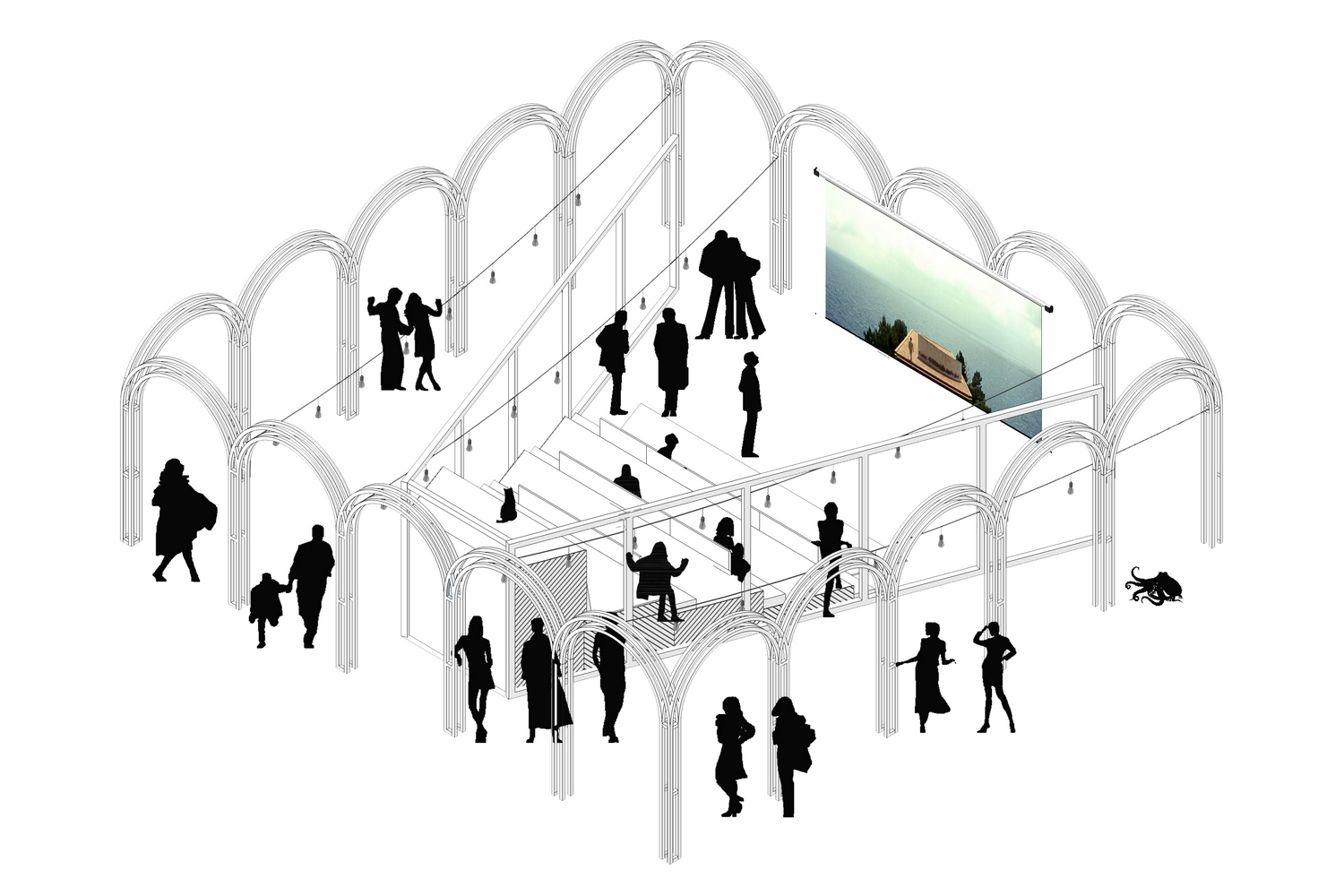 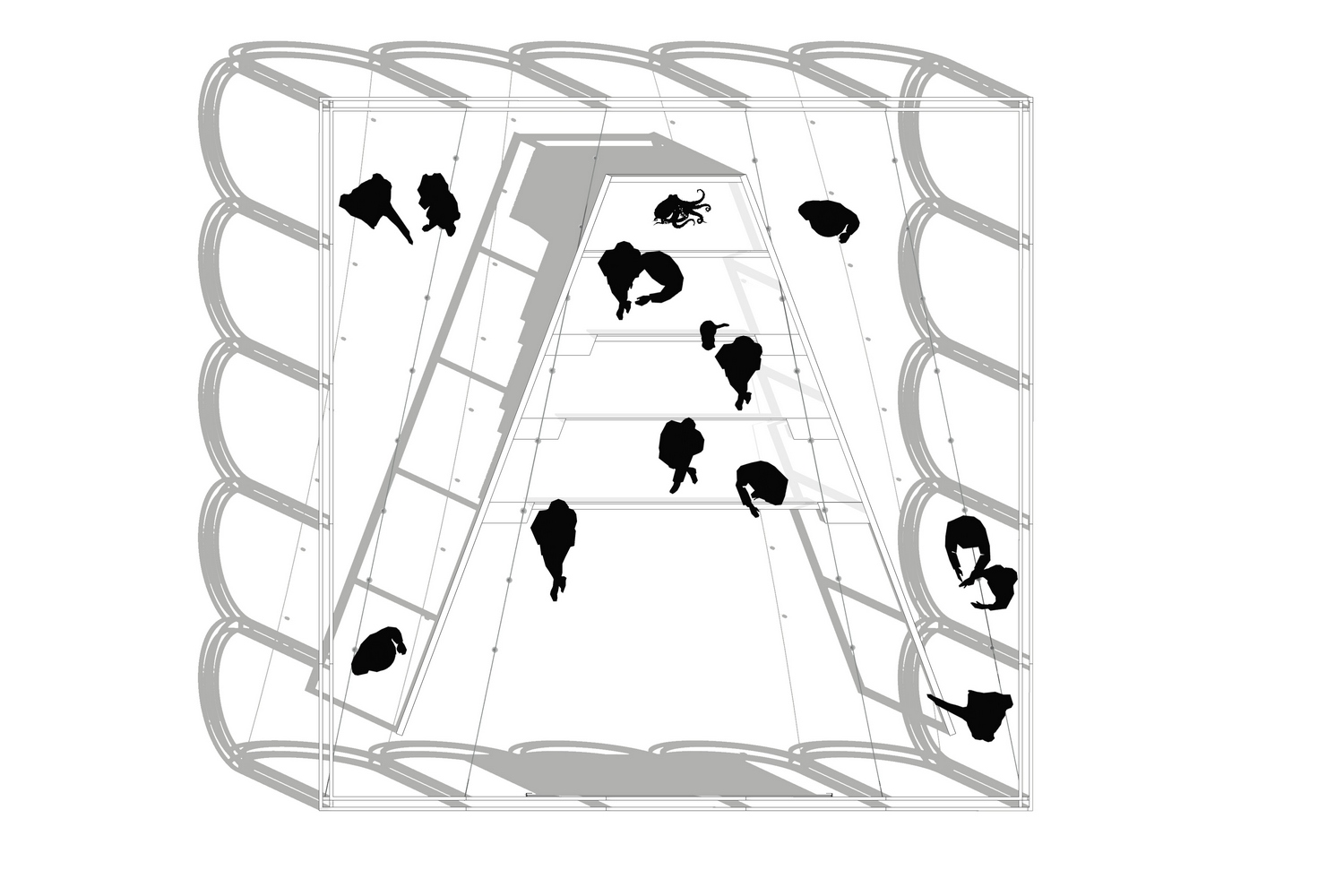 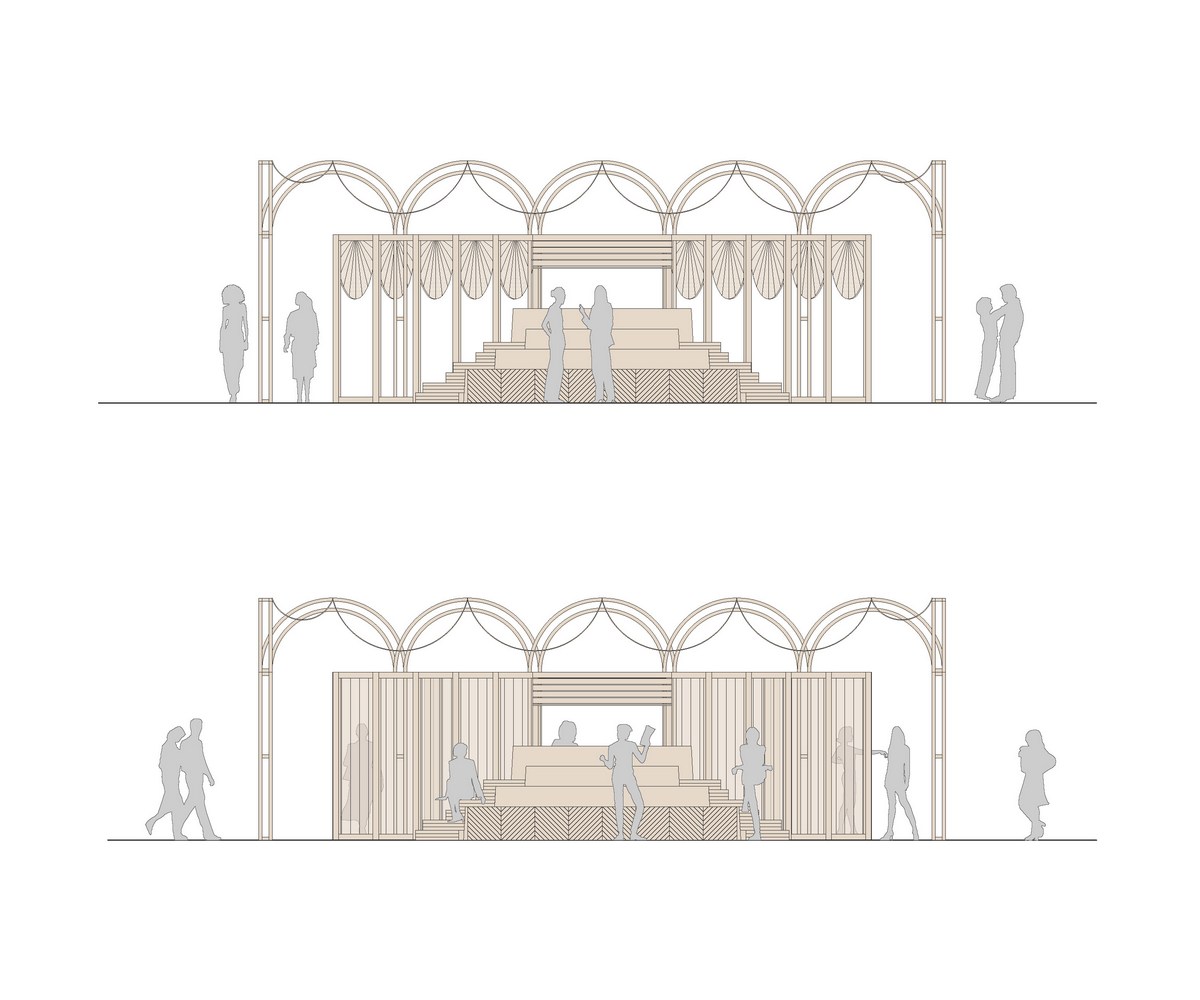 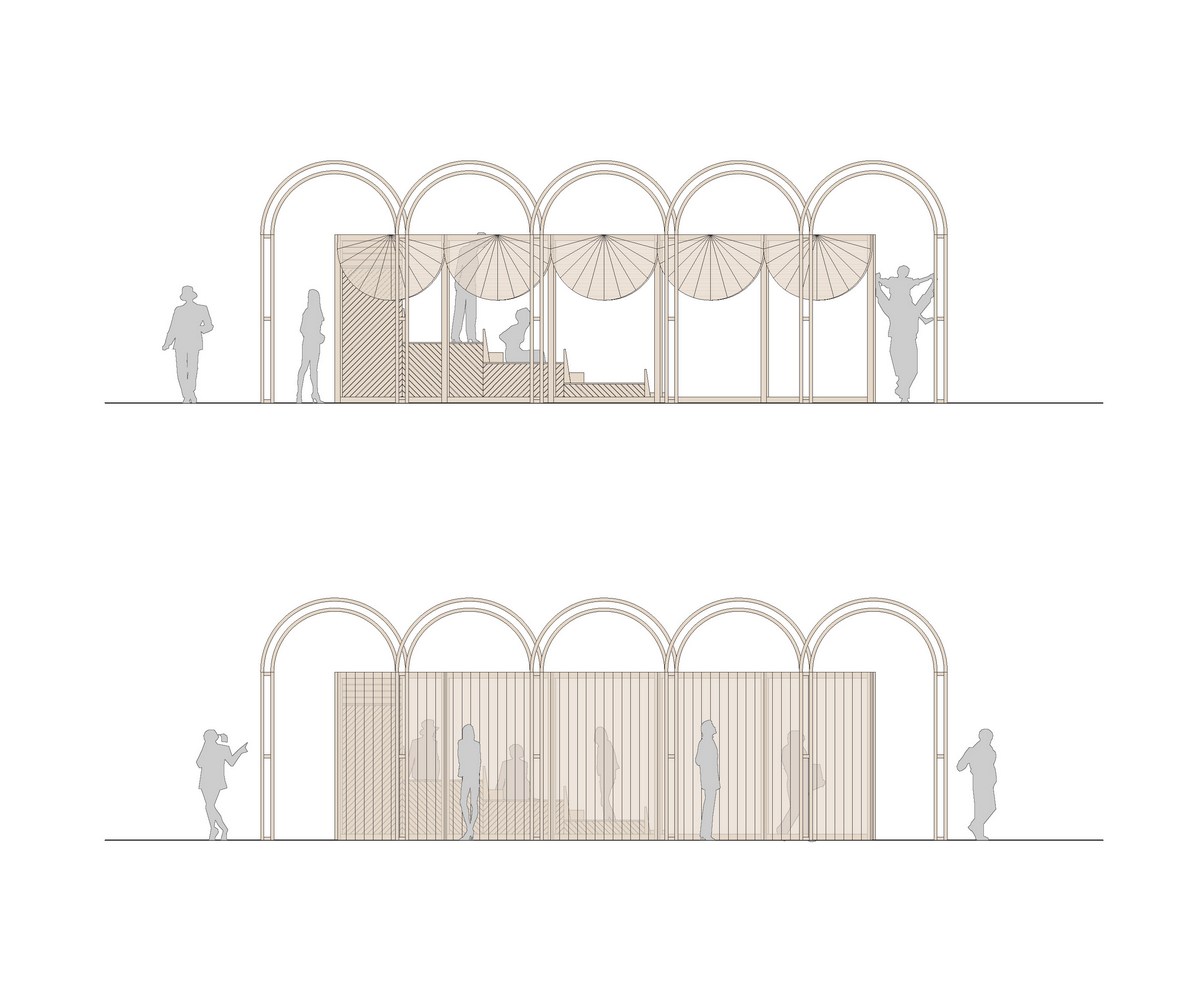 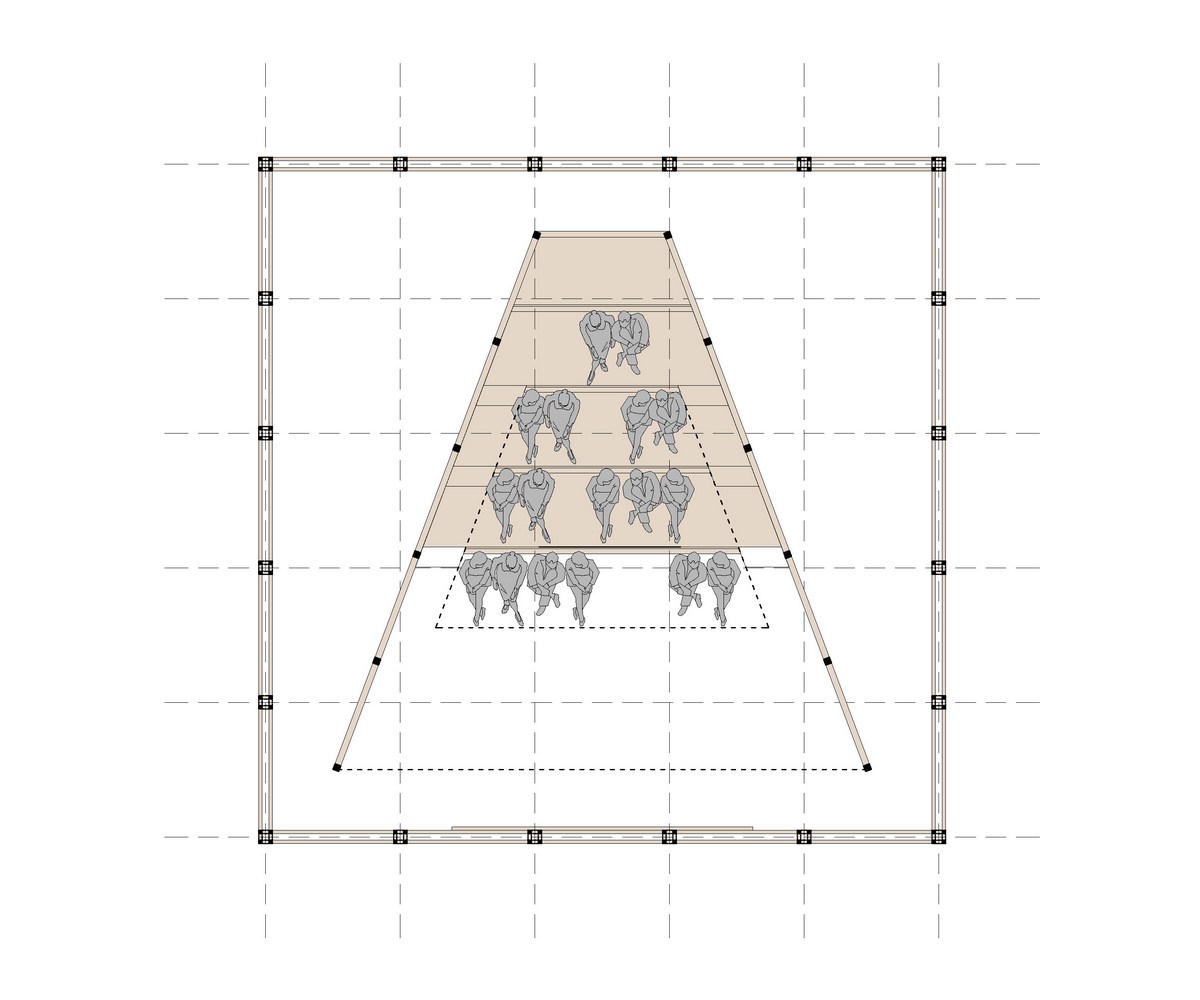