Museum and Cultural Center in Afghanistan

The project proposal for Bamyan Cultural Center presents a new understanding of the local construction methods and usage of materials which combined together can create an innovative design. The design of the building is made not to be invasive and aims to add the volume completely into the existing landscape. This is executed by constructing the volume mostly from bricks which are made of local materials placed near the site.

The plan of the building resembles typical Afghanistan village, placed on a steep terrain, which is composed by separate but connected to each other  at the same time ”houses”. Namely the idea of the “community” and “sharing” is laid down as a main motive in the architectural design and aims to show the locals that it is not outside of its context but on the contrary – an attraction center for the community of Bamyan. The easy connections from one part of the building to another make convenient its use for the various needs of the visitors.

The building possesses a lot of sky lights, which provides both the entering of natural sun light and the ventilation of each part of the building. These skylights lead to a peculiar inner courtyards between the “village” and the “houses”. They provide a local low vegetation. Wind chimneys are being integrated as well and they will contribute for the better ventilation inside the rooms. The usage of small wind turbines is suggested in the design concept. They will be a reference to the local construction methods , used by people hundreds years ago. 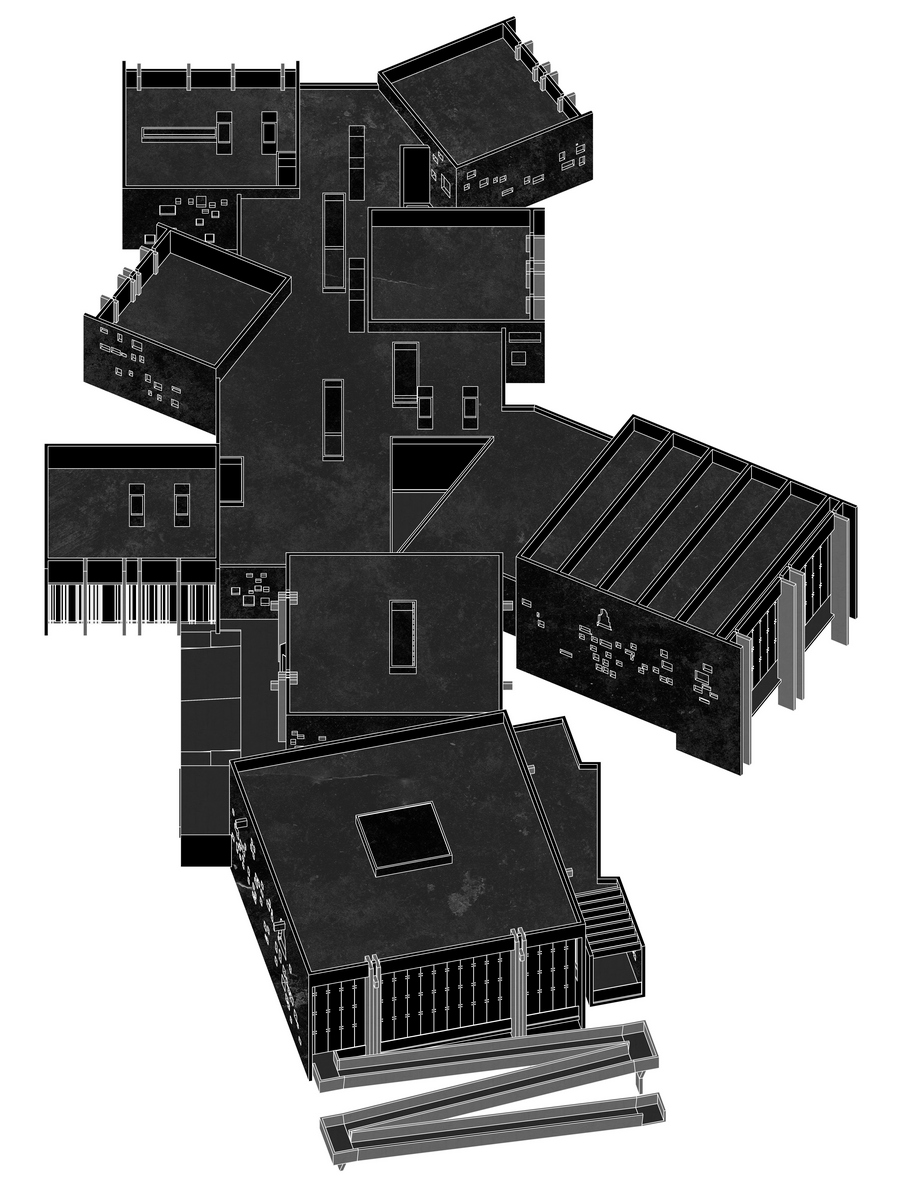 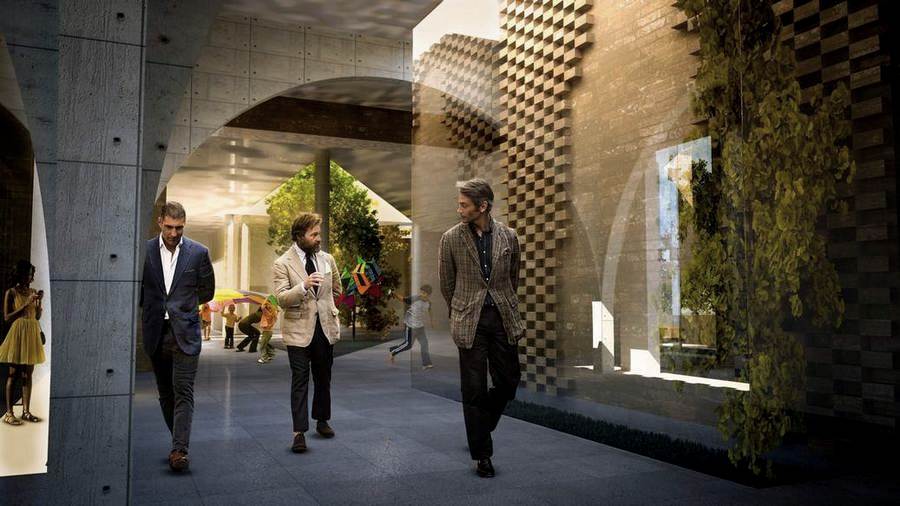 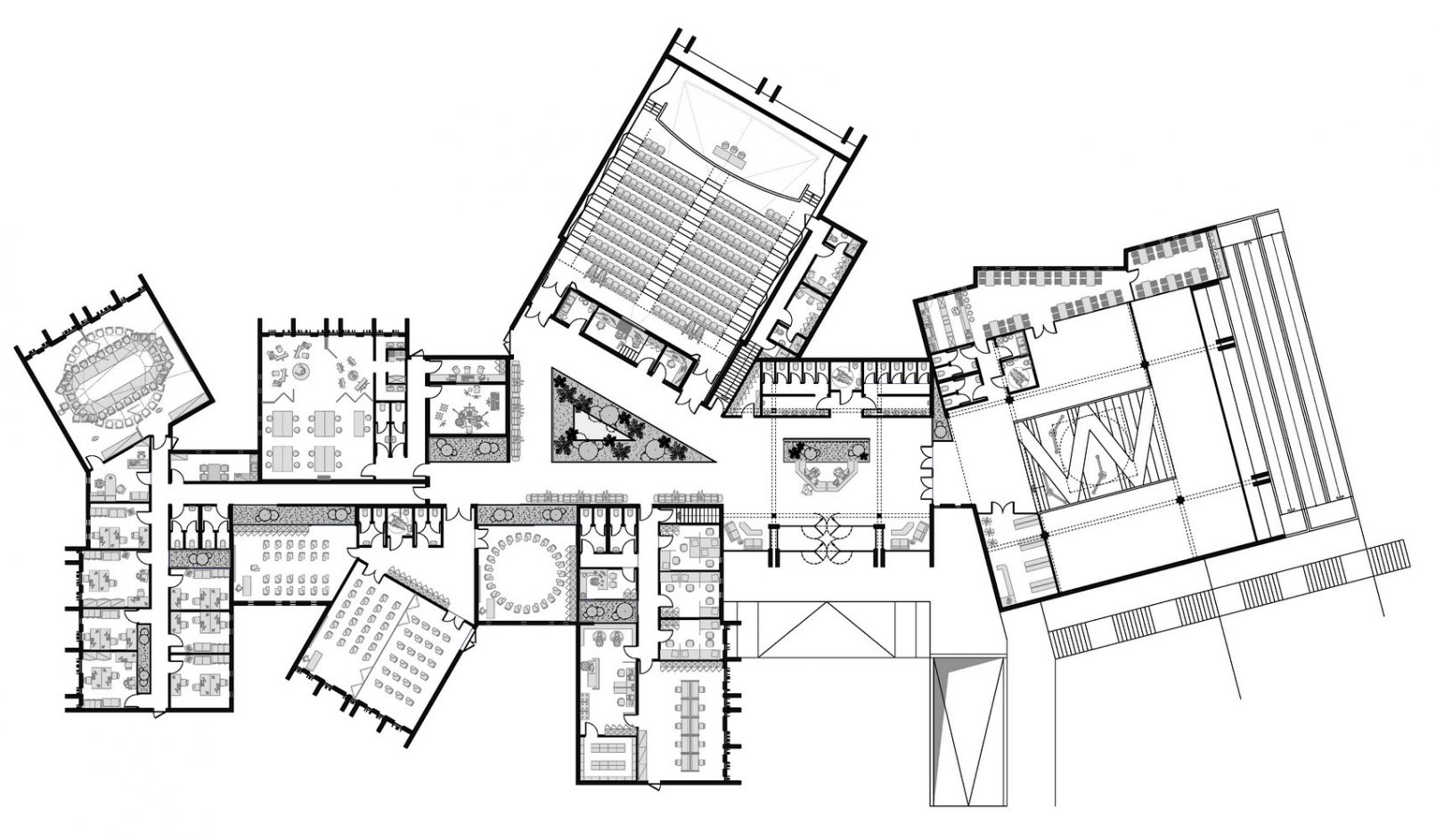 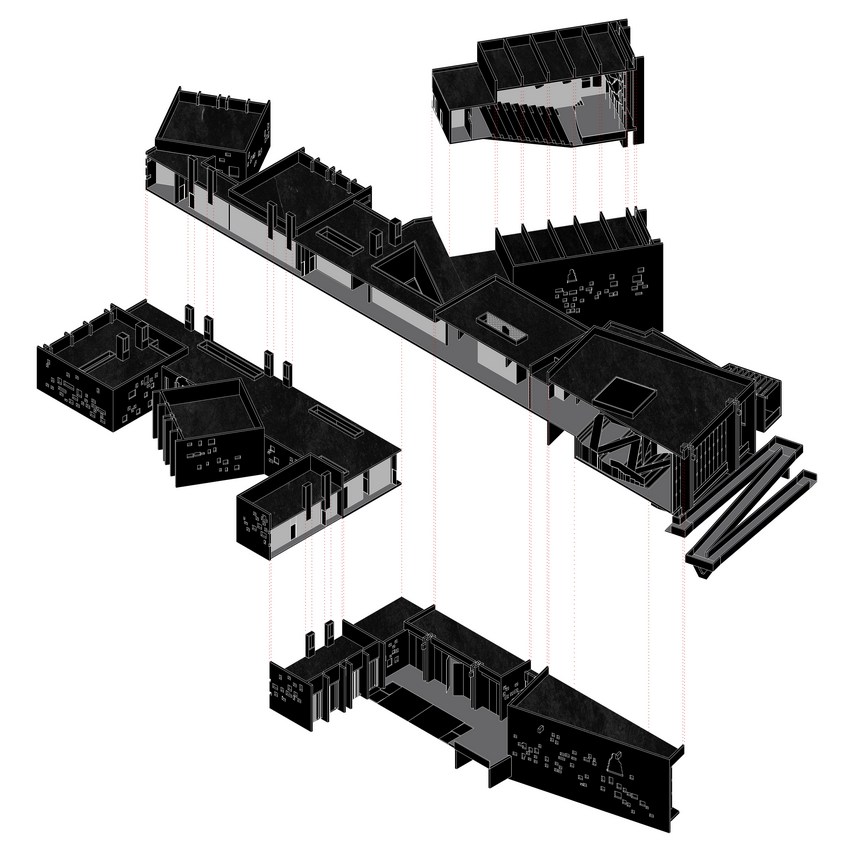 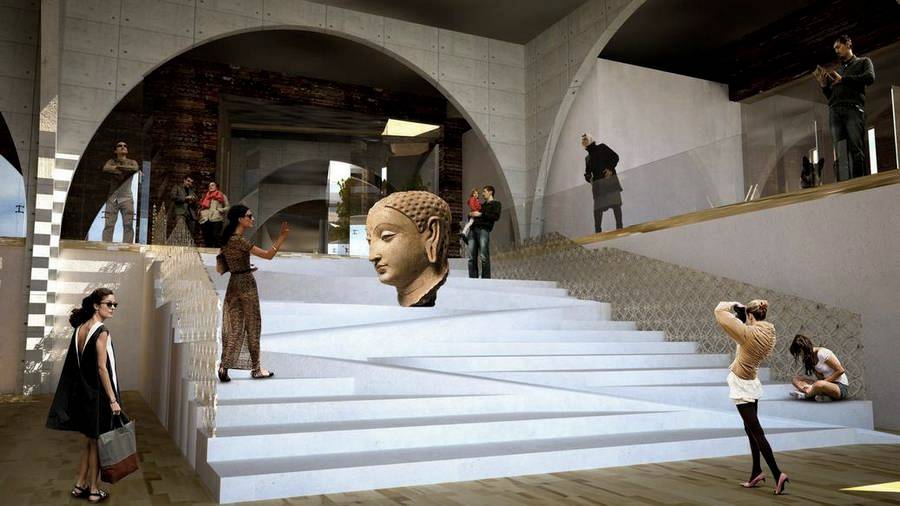 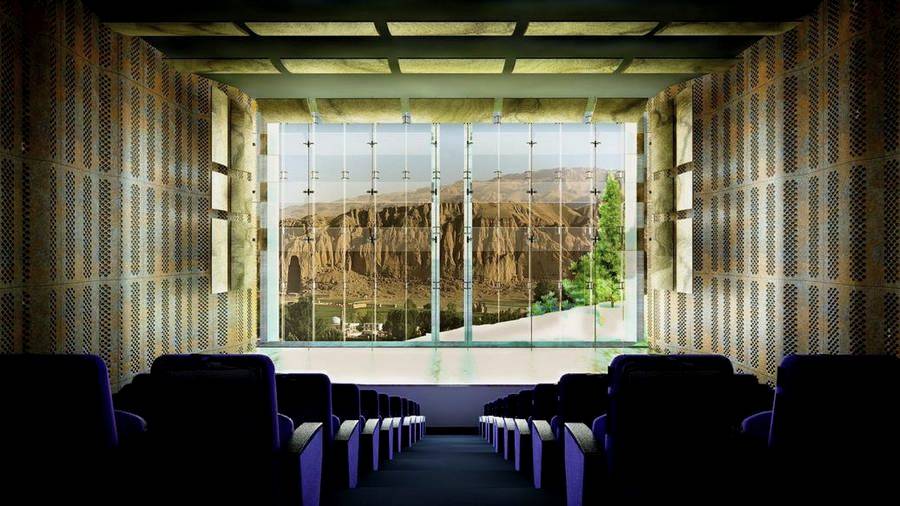